A Democratic Sausage is a great way to support your local school this Election Day.

With the federal election approaching, volunteers are working hard behind the scenes to ensure local schools are ready to play their part on election day.

Canberra’s Parents and Citizens Associations (P&Cs) will be hosting barbecues, bake sales and more to raise funds to support their initiatives.

If your appetite isn’t for Democratic sausages, you can still enjoy the action with plenty of schools offering various menu options, craft stalls, live music, entertainment and more.

Harrison School communications coordinator Kate Riley said she was thrilled to bring the school community together for a worthy cause.

“In previous election years, we received great support from the local community. Harrison School was one of the busiest polling places in Gungahlin and we hope to see it again this time around,” Kate said. 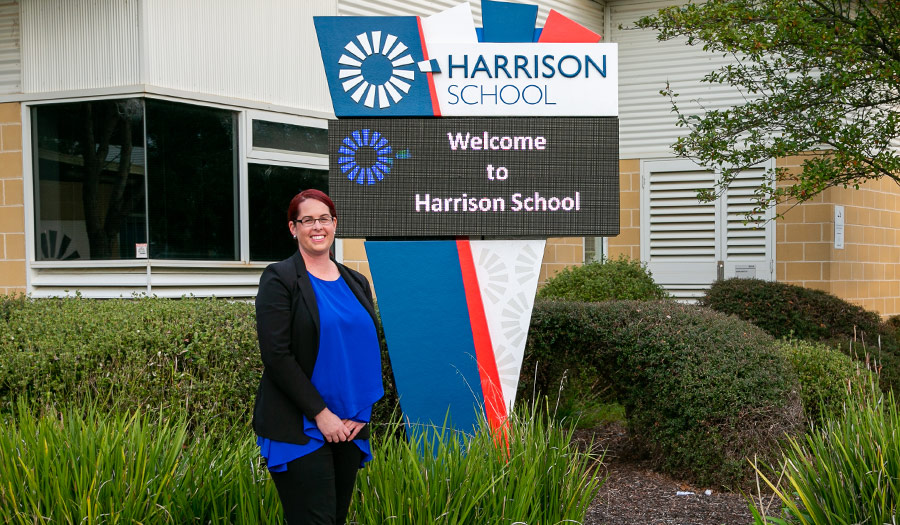 Mawson Public School in South Canberra offers more than just a barbecue, with a craft market featuring local artists and handicrafts, a coffee cart and live entertainment as part of their fundraising activities on election day.

Mawson Public School P&C President Olga Rogacheva said the election was one of the highlights of her calendar. 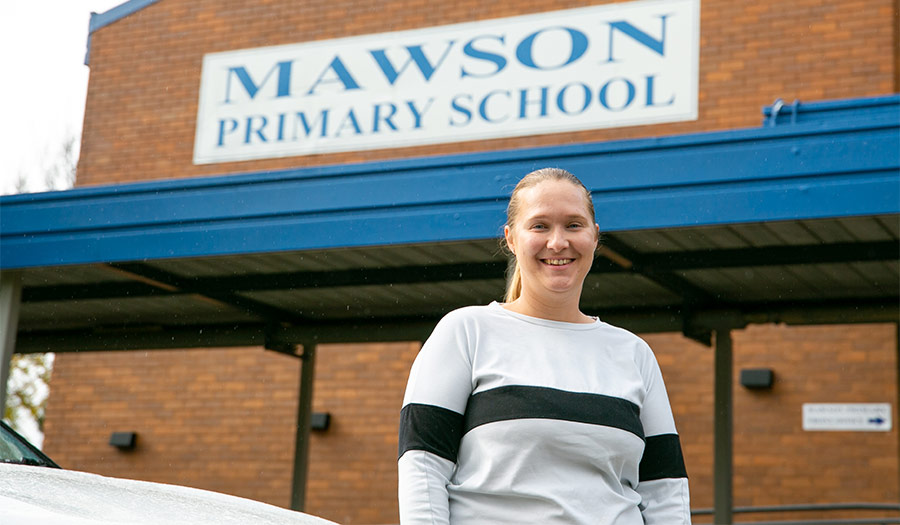 Olga Rogacheva, President of Mawson P&C Elementary School has planned a program of events for the day.

“In addition to the traditional democracy sausage sizzle and cake stand, we will also have a range of fried dumplings available to showcase and represent the Chinese culture of the school community,” Olga said.

“There will be a small craft market selling candles and soy soaps, children’s toys, clothing, chili sauces and local art as well as local concerts.

“We want the event to feel like a family day. The community can do its democratic duty but also have the opportunity to come together and have fun.

Whether you prefer your sausage laid horizontally or diagonally, onion up or down, a Democratic sausage is a great way to support your local public school this May 21st Election Day.

Is your P&C school having a BBQ, cake stand or fundraising event this Election Day and is it not on the list? Let us know by sending us a message on the ACT Government Facebook page