Organized by the Grammy Museum, the Songwriters Hall of Fame Songwriting Experience takes an in-depth look at the great works of composition that constitute the treasure of American music. Through graphic panels, artifact displays and interactive experiences, it examines the creative process and works of some of the world’s most prolific songwriters. 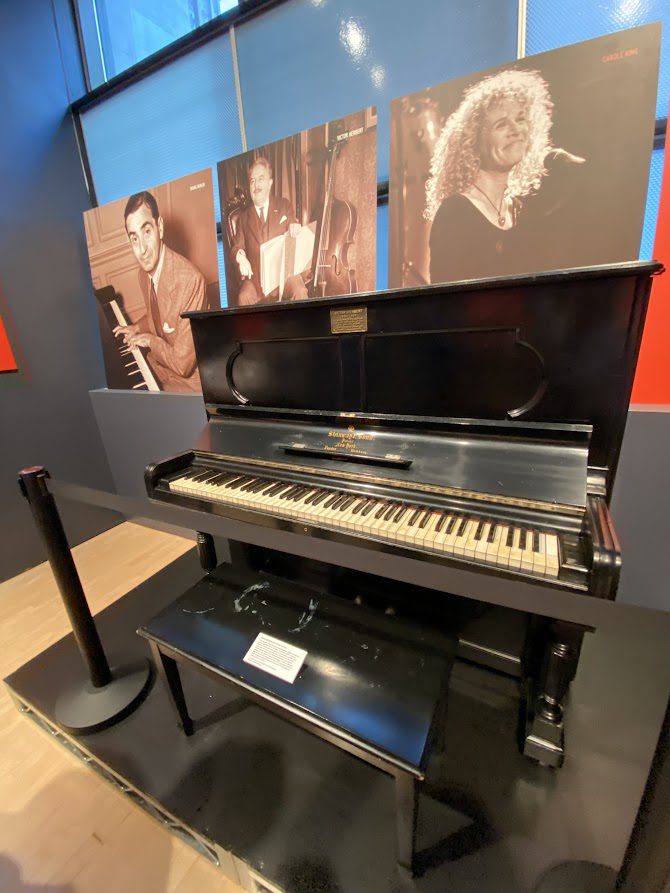 Established in 1969, the Songwriters Hall of Fame honors an array of the most beloved songs from the world’s popular music songbook. The non-profit organization’s ongoing mission is to celebrate and honor the contributions and legacy of songwriters of all genres while developing and nurturing the next generation of songwriters through Masters Sessions, songwriting forums, scholarships and digital initiatives.

Hollabaugh, an editor at MusicRow magazine, has over 20 years of experience in the music business and has written for publications such as American Profile, CMA Close Up, Nashville Arts And Entertainment, The Boot and Country Weekly. She has a degree in broadcast journalism and voice communication from Texas Christian University (go Horned Frogs) and welcomes your comments or story ideas on [email protected]
Latest posts by Lorie Hollabaugh (see everything)