The Sydney Opera House’s main organ was damaged during concert hall refurbishment and the instrument will not be available for the Sydney Symphony Orchestra’s return in July, the opera’s CEO has revealed .

The Opera House organ is the largest known mechanical pipe organ in the world. Built into the southern wall of the concert hall, it is made up of 10,244 pipes, is 15 meters high and weighs 37.5 tons. Designed and built by self-taught Sydney pipemaker Ron Sharp for ten years, the instrument’s final cost was $1.2 million when it was completed in 1979.

“There was a small incident where a worker tripped over a sprinkler, which resulted in the water spilling out,” Herron says. “It was mostly above the concert hall ceiling, but some fell into the organ.”

“But what was incredible about this terrible incident was that the organ specialist, the maintenance contractor, was on site at the time, and so they were able to mobilize quickly to minimize the impacts on the organ. And since then, we’ve worked closely with contractors and consultants to minimize potential water damage. »

“And immediately after that happened, we informed the Symphony Orchestra and told them about it, and that unfortunately that particular organ will not be available for the opening concerts, but another organ will be.” 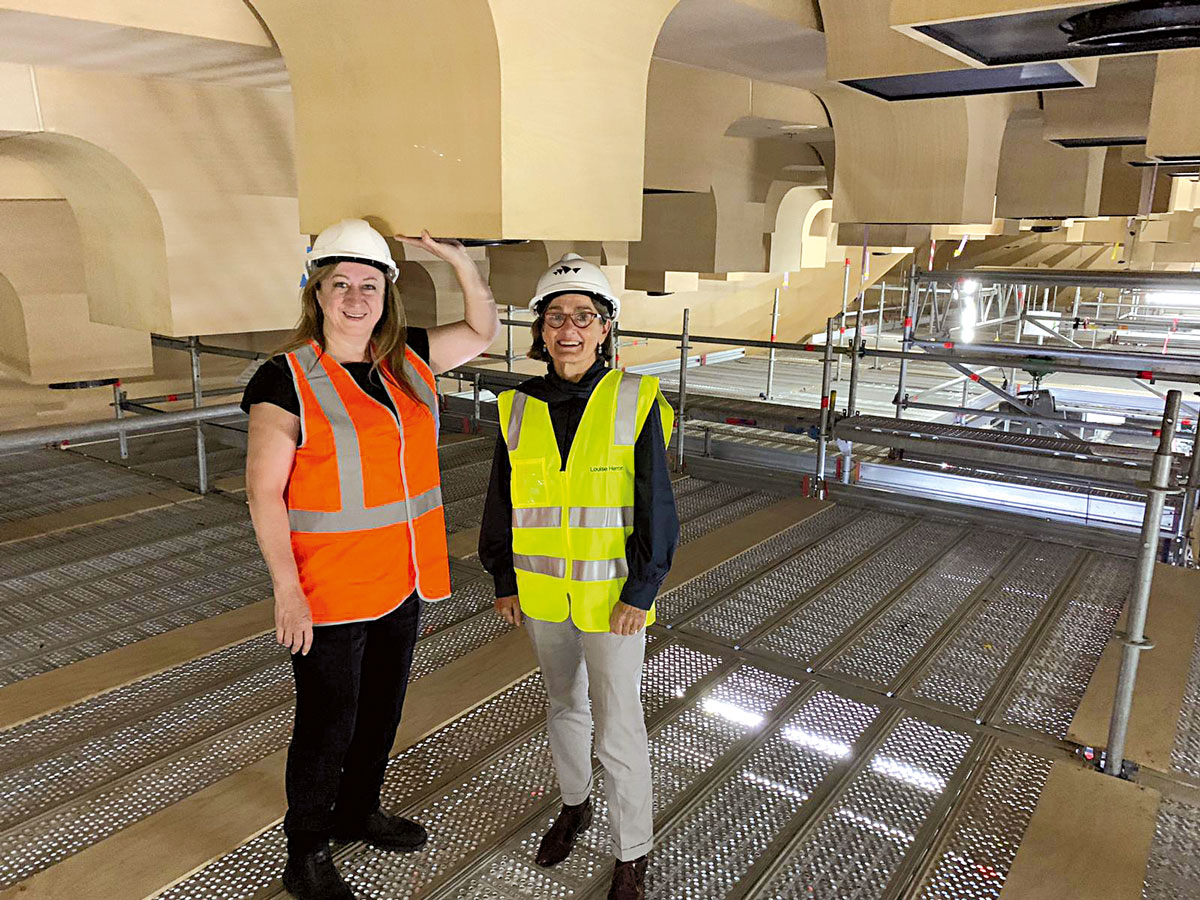 However, Herron was quick to say that, despite the incident, there doesn’t appear to be any long-term damage to the instrument.

“Yeah, that’s fine,” Herron said. “It will still take about two months to fix it.

The Sydney Symphony Orchestra will reopen the Opera House Concert Hall on July 20, with conductor Simone Young conducting Mahler’s Symphony No. alongside a new commission from William Barton.

Our July issue includes an in-depth article on the refurbishment of the Sydney Opera House Concert Hall by Associate Editor Hugh Robertson. Subscribe now to receive the magazine when it goes on sale June 20, and to have full digital access the same day.